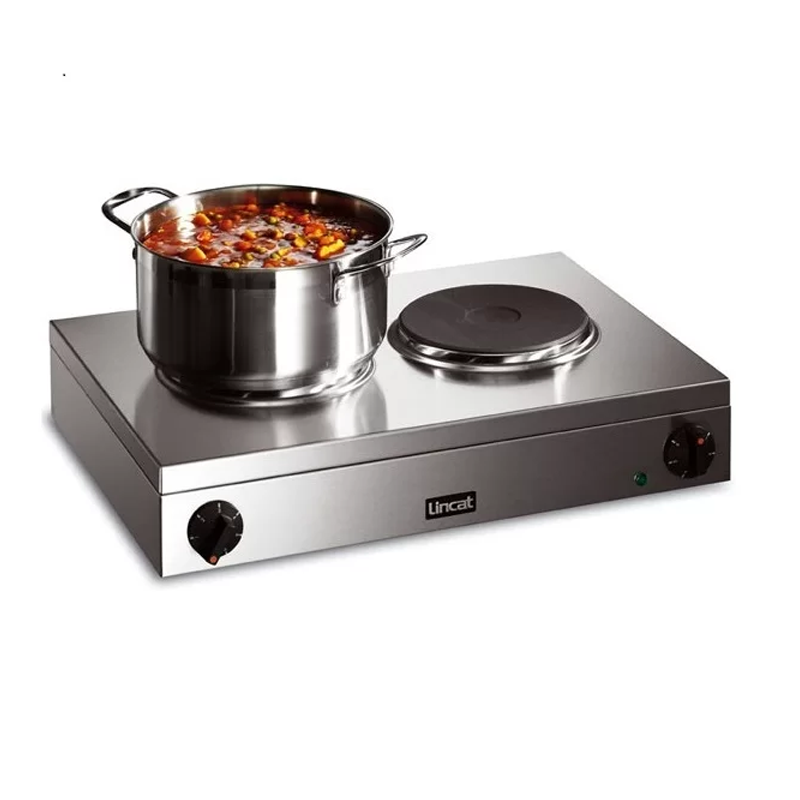 Try adding some blue cheese and sour cream to some of your cooking recipes, I only really discovered recently how much of a difference it makes. It works in almost every kind of sauce or broth. Yum!

Analysis of paleofeces sampled in the salt mines of Hallstatt (Austria) showed that miners of the Hallstatt Period (800 to 400 BC) already consumed blue cheese and beer.

The discovery of Blue cheese is also very intresting. According to legend, one of the first blue cheeses, Roquefort, was discovered when a young boy, eating bread and ewes’ milk cheese, abandoned his meal in a nearby cave after seeing a beautiful girl in the distance. When he returned months later, the mold (Penicillium roqueforti) had transformed his cheese into Roquefort.

Blue chesse can be of any milk (cattle, goat, sheep) with same making process.

You can find blue cheese with different names. In the European Union, blue cheese cooking recipes are very popular many blue cheeses, such as Cabrales, Danablu, Gorgonzola, Roquefort and Blue Stilton, carry a protected designation of origin, meaning they can bear the name only if they have been made in a particular region. Similarly, individual countries have protections of their own such as France’s Appellation d’Origine Contrôlée and Italy’s Denominazione di Origine Protetta. (source Wikipedia)

You can find blue cheese in any of your local shopping center, however the price may vary with the brand. Blue cheese contains some nutrients value as well. 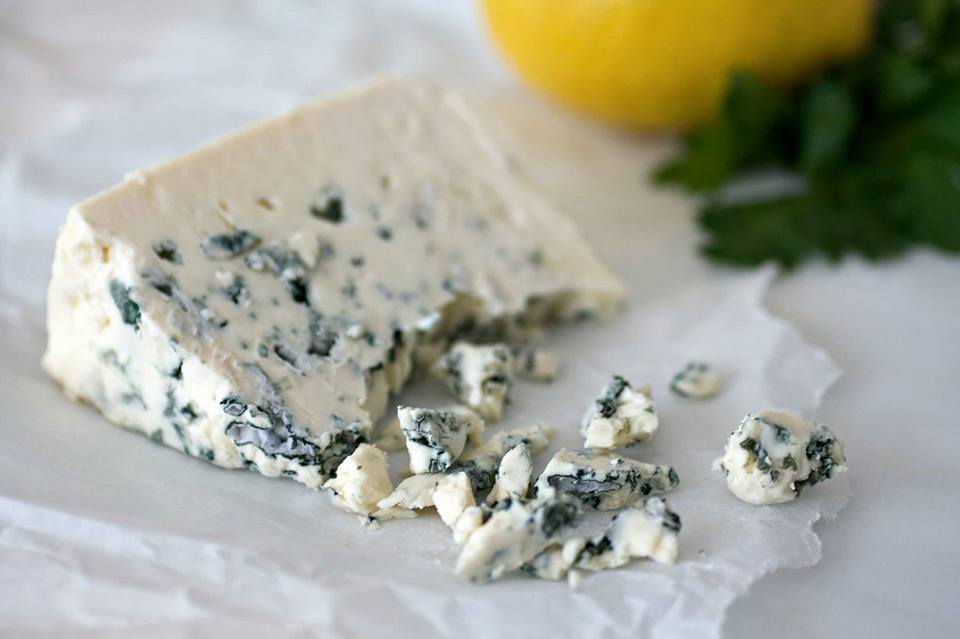 Based in North Dublin, we are a family run business who have been serving you in the commercial catering industry since 1984. We can give you expert advice, and supply you with the top industry brands of new commercial catering equipment like Lincat, Middleby,Mareno,Tecnoinox,Everlasting, and many more.

Our sister company Delvo Catering Systems can also supply you with a turnkey service on Commercial Kitchen Fitouts. Contact info@delvo.ie for more info on this.

CHECK OUT ANY OF OUR SOCIAL MEDIA ACCOUNTS FOR UP TO DATE PROMOTIONS AND OFFERS.

By using Caterbox you agree to our Terms & Conditions. Items are quoted for box delivery only. This does not include unpacking, positioning, or assembly of items.